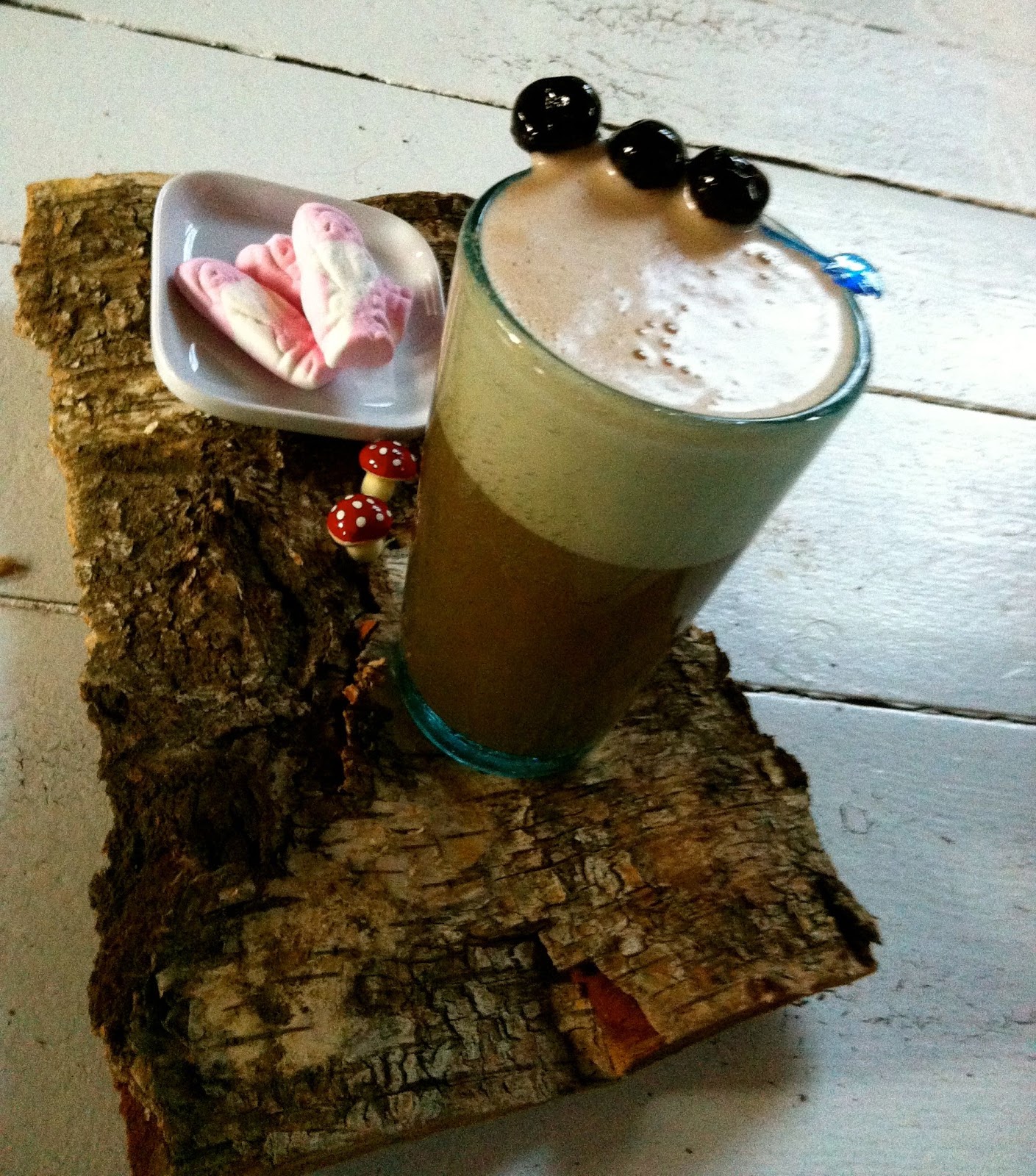 As a Dane I considered it my patriotic duty to try out any cocktail I come across with Cherry Heering.

It was first produced in 1818 in Copenhagen and have since conquered the world.

So when I stumbled upon the Suhm Heering Float at Cocktail Virgin Slut I knew I had to mix it.

Root Beer is a mystery to most Danes - the taste is recognizable from a certain brand of chewing gum but that's the extend of most of our reference.

I personally love the taste and knew I would like the Suhm Heering Float - if it's not as perfect as I hoped for it's only because Cherry Heering is not as good as it could be these days. But that is another story.

Add the first four ingredients to a shaker and shake hard without ice for 15-20 seconds, then add ice and shake until the mixture is very cold.

Strain into a highball glass and add the root beer. Garnish with some tasty Maraschino cherries.