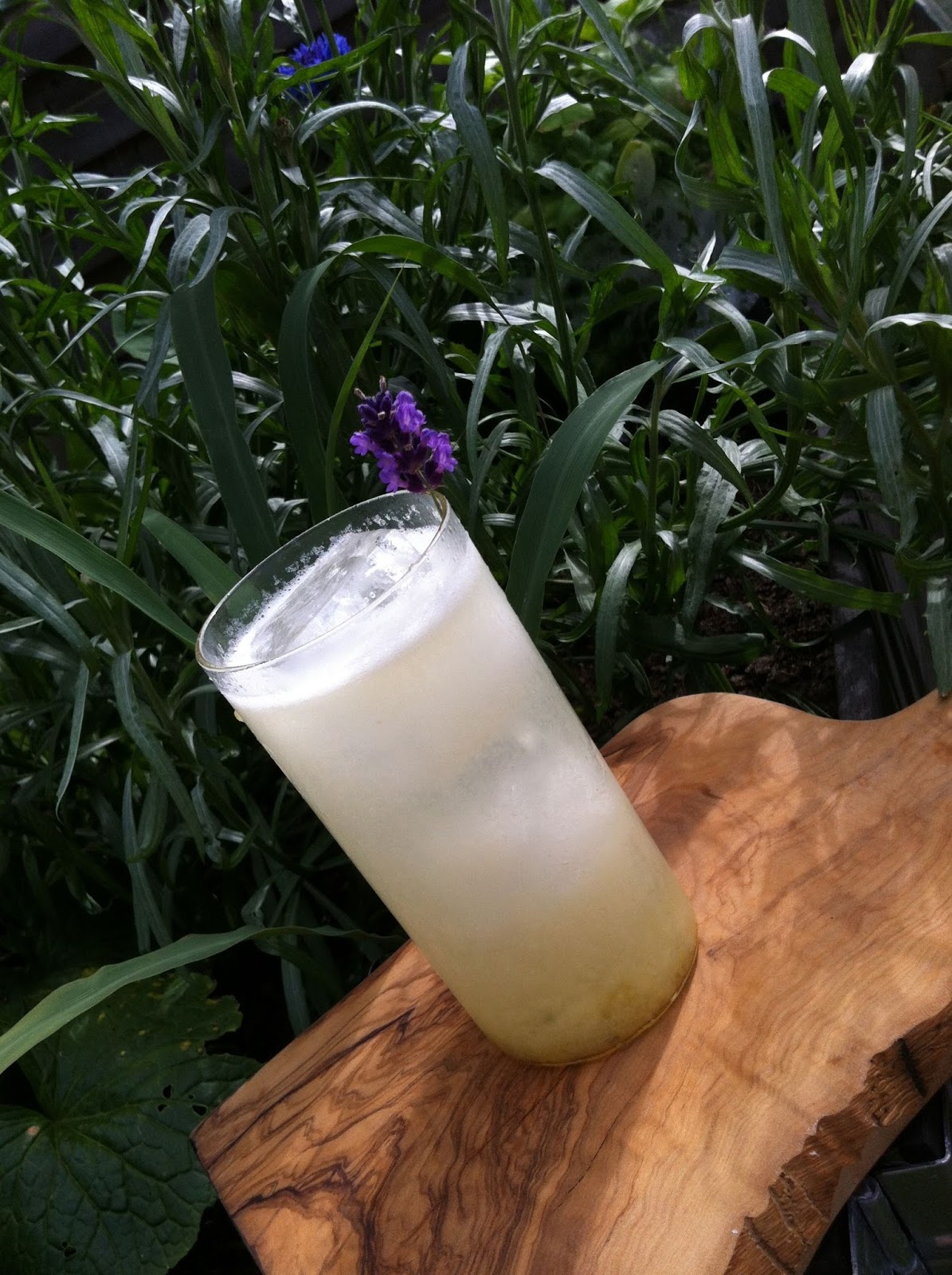 I admit it - I'm still processing the many impressions I got at Tales of the Cocktail, so thanks to Fred of Cocktail Virgin (and the keeper of the MxMo-flame) for planning this months MxMo so carefully around TOTC. Read the write-up here.

This month's theme is Flip-Flop - very appropriate for summer - or in other words - what happens to a cocktail if ingredients are flipped around or flopped to a sister-ingredient but measures are kept constant?

Well, actually Fred explains it better in his announcement post:

I thought of the theme for this month’s Mixology Monday shortly after making the Black Rene, an obscure drink from Pioneers of Mixing at Elite Bars: 1903-1933. The combination of brandy, amber rum, lemon, and Maraschino was tasty, but I felt that the recipe could be improved if I swapped in different ingredients. Taking a page from Max Toste of Deep Ellum who converted the Black Devil into the White Devil, I flipped around the ingredients to be pisco, white rum, lime, and Maraschino instead. With this combination that I called the White Rene, the drink really sang but it was still recognizable as being an alteration of the original recipe. Others have done similar swaps with grand effect including the Bluegrass Mai Tai that that changes the two rums to two whiskeys and swaps lime for lemon from the classic while holding everything else the same.

Since I seem to have accidentally brought a bit of the hot New Orleans weather back to Denmark with me, I quickly decided that I wanted to flip-flop a quenching highball.

And since the seminar on growing your own cocktail garden given by "the drunken botanist" Amy Stewart and designer Susan Morrison impressed me the most at TOTC I decided to flop towards something locally grown.

On top of that - one of the two books I brought is Katie M. Loeb's Shake, Stir,  Pour - Fresh Homegrown Cocktails.

However I have to admit, that the main homegrown element of my drink is not yet in my own garden but next year, next year I promise.

So let's get to flip-flopping a pigeon into a goose:
In a tall glass stir salt into mezcal and lime juice to dissolve. Fill glass with ice and top it with the gooseberry soda. Garnish with an edible stirring rod like a twig of lavender if you go for the unstrained gooseberry soda.

* This is how I made mine:
Boil everything until berries turn to mush - only takes about 5 minutes - then either strain (if you don't like the look and mouthfeel of the seeds from within the berries and the skins) or completely liquify syrups with immersion blender. Add seltzer to taste and for the fizz.

Email ThisBlogThis!Share to TwitterShare to FacebookShare to Pinterest
Etiketter: Mezcal, My own mix, TOTC