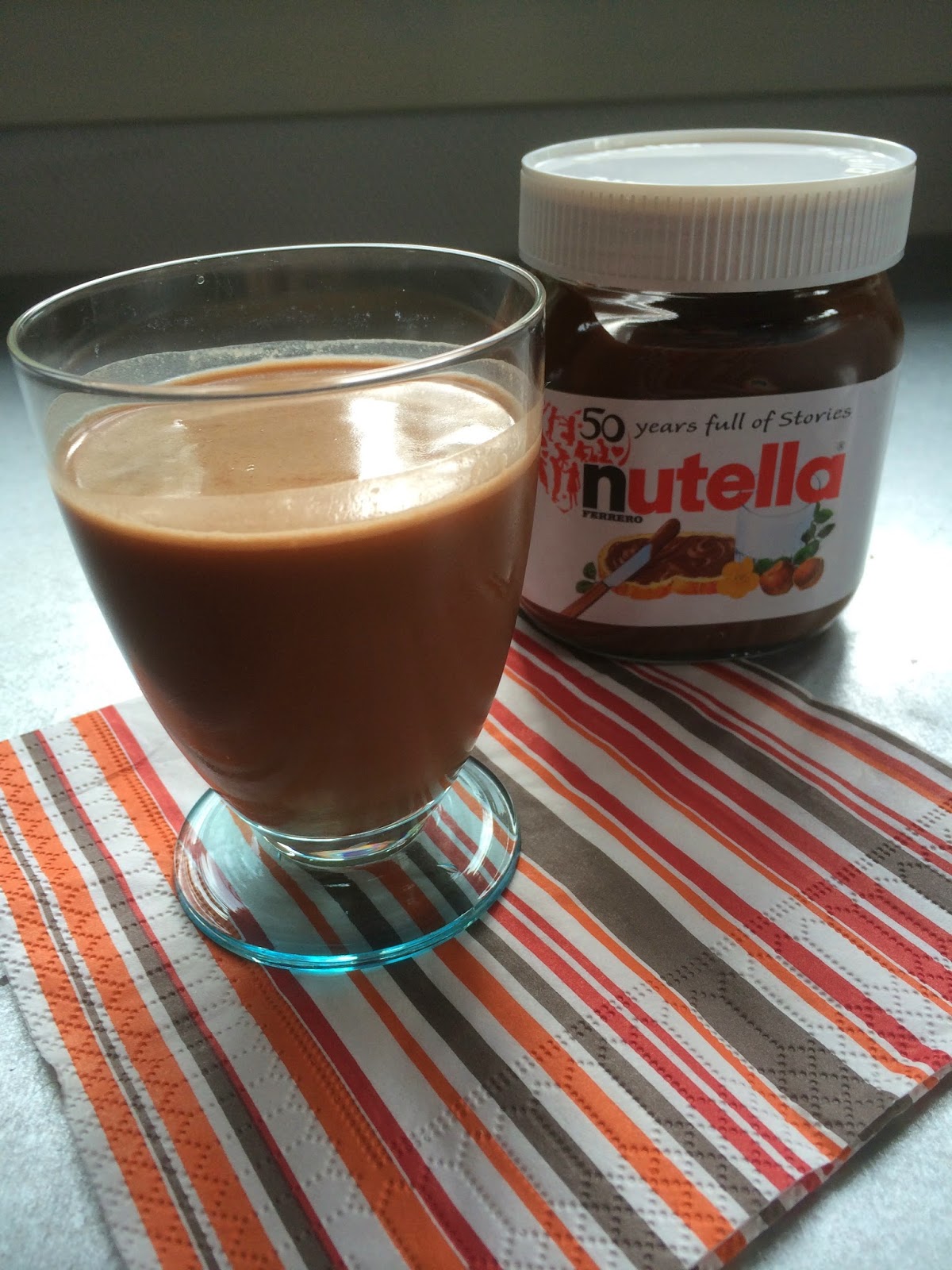 I wonder how many entries to this month's MxMo will be called the nut job. Mixing over a theme of nuts is not nearly as easy as it sounded at first.

And I have been looking far and wide: At Marzipan Liqueur, at home made nut syrup Orgeat style and everywhere in between.

And then I have been quite envious of several peanut butter based cocktails - I've come across lately including this and this. And that would be perfectly in sync with what inspired our gracious host, Elana of Stir and Strain, who writes in her announcement post:


Nuts? Yes! A few months back I tried, and was wowed by, a peanut-y take on an Old Fashioned at a bar here in L.A. They had infused peanuts in bourbon and with a touch of honey had made magic. Nuts of all sorts make it into cocktails now. Some black walnut bitters here, the sweet almond flavor of orgeat there… circus peanuts. Your challenge is to utilize nuts (and since we’re NOT adhering to the strict rules of what are nuts, peanuts and walnuts both count) in any way you see fit to create a cocktail. Infusions, bitters, almond tinctures are all game. Amaretto, homemade nocino, Frangelico too. Go nuts!


At the end of the day - I ended up with the European answer to peanut butter: Hazelnut cocoa spread also know as Nutella.

For those who have never heard of Nutella - BBC has a nice overview. I have really never really liked the stuff - when I was a kid an alternative was to get a thin slice of dark chocolate on a slice of rye bread and I preferred that. But I prayed for an alchemical transformation when booze was introduced to the equation.
I started by stirring the Nutella into the orange juice - unless it's heated I do not believe it is possible to liquefy it completely. The I strained the chocolately juice into a shaker with the bourbon, Maraschino and bitters and gave it a good strong shake and double strained into a glass.

I'm pleased that it didn't separate before I finished the drink, and I can see it served as a dessert cocktail. Sort of a cross between Drambuie and Baileys without the dairy.

But the chocolate completely overpowers the hazelnut that is somewhat present in a spoon full of Nutella by itself. So in the end I did not really succeed in making a good nutty cocktail. But I did have fun.