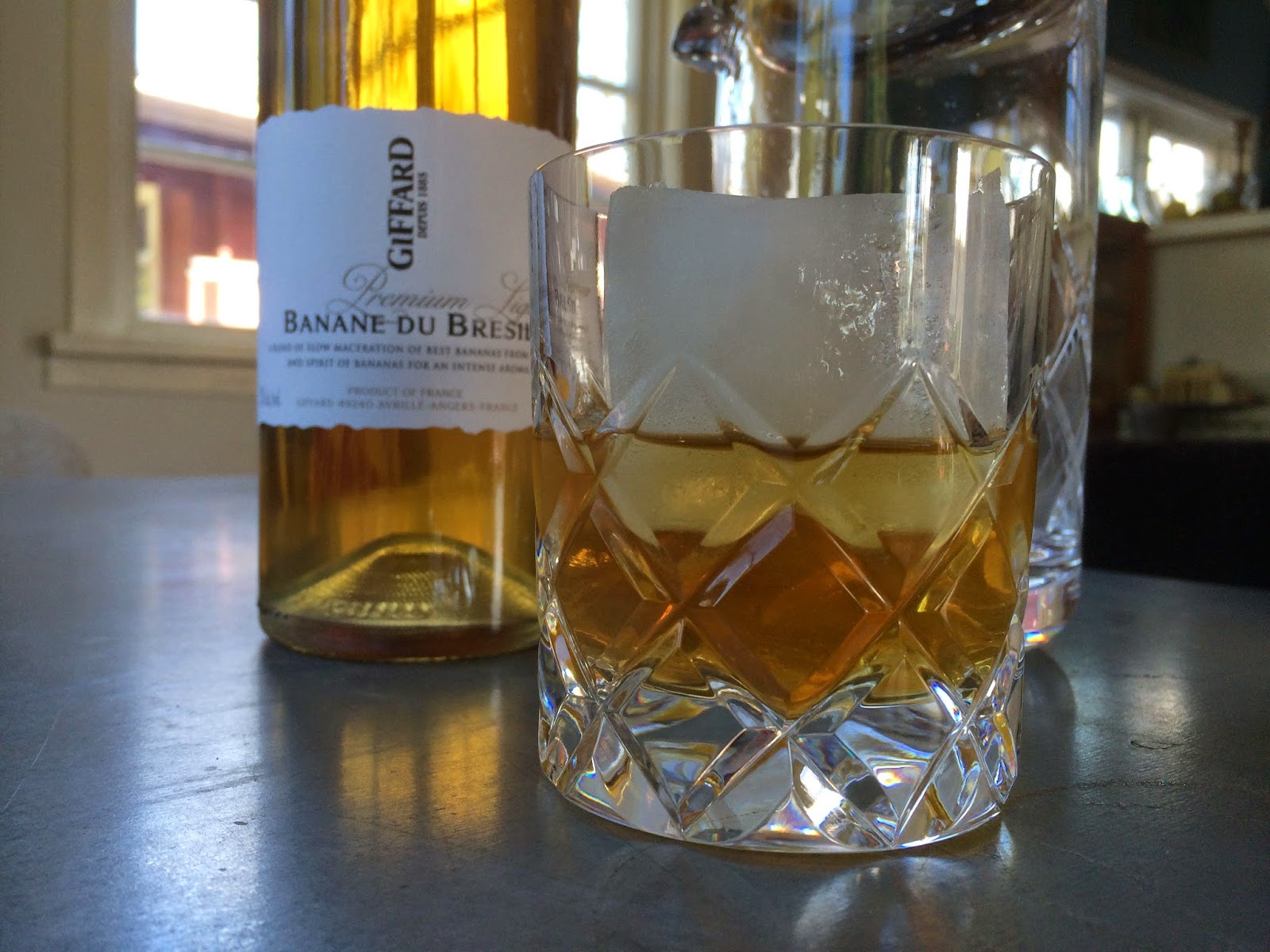 I am looking at my cocktail book library with new eyes - and ears. That might lead to a new post on cocktail books - my old one still gets a surprising amount of traffic.

For mind numbingly boring garden/house maintenance work this morning, I revisited The Hour - a cocktail manifesto by Bernard DeVoto.

That is, I plucked stinging needle out of the ground, and washed garden furniture to my audiobook of that particular text. As it only runs about an hour and 50 minutes, that seemed like a doable trade off between menial labour and pleasure.

I do wish it was actually Bernard himself reading his text, but the gentleman who does the honors have a nice voice and a calming tempo.

However the words of the manifesto itself are so loaded, that it's impossible to know, just from listening to then, if Bernard was a twat or the greatest satirical write of his time.

I suspect the truth is not so black and withe and chuckle at faith.

Bernard DeVoto did not like cookbooks. He especially disliked the Beverage section of cookbooks:

As I have shown, the basic idea was to see how many ingredients you could put into a drink, especially a cocktail, and still survive. Year by year, that mania of our national adolescence killed more Americans than smallpox, the Colt revolver, or the Indian. Yet publishers go on endorsing the same toxins to more than a million women a year.


Bernard DeVoto is in some circles today only know as the husband of Avis DeVoto, who helped Julia Child and her two French co-developers get their Mastering the Art of French Cooking - the ultimate cookbook - published. And Avis DeVoto then went on to become the greatest cookbook scout of all times, after Bernard's early death.

He would have loved it, I suspect.

And so to honor him, I decided to mix a drink, that he would have hated. The Bananarac.

But I'm just too happy that I have finally found a decent banana liqueur that is neither glow in the dark yellow or smells nauseously artificial, to let that stop me.